Farmton Deering Park LLC owns approximately 1,160 acres at the southwest corner of the I-95 and Indian River Boulevard Interchange in the City of Edgewater, generally referred to as Deering Park Center. Currently used as a ranch for the Adams Ranch Farmton cattle operation, the property consists of improved pastures, oak hammocks and forested wetlands. The property is the headquarters for the Farmton Cattle Company, the Farmton Tree Farm and the Florida operations of Miami Corporation, a family business with a long-standing agricultural history.

The northern portion of Deering Park Center has been approved for mixed-use development with 1,362 homes plus commercial, light industrial, retail, office and civic space. The first phase will include a range of housing types and prices, along with a mixed-use commercial area, parks, trails and conservation areas. Future phases will also include a 20-acre school site dedicated to Volusia County to be located in a residential area and a mixed-use town center area with retail, commercial, office and residential at the intersection of I-95 and Indian River Boulevard.

The southern portion of Deering Park Center is proposed for the First Increment of the Farmton Master Development of Regional Impact, which will be submitted for review by July 2019. It is anticipated that the application will provide for 350 homes on approximately half of the site, with the balance in conservation, lakes, restoration and passive recreation. 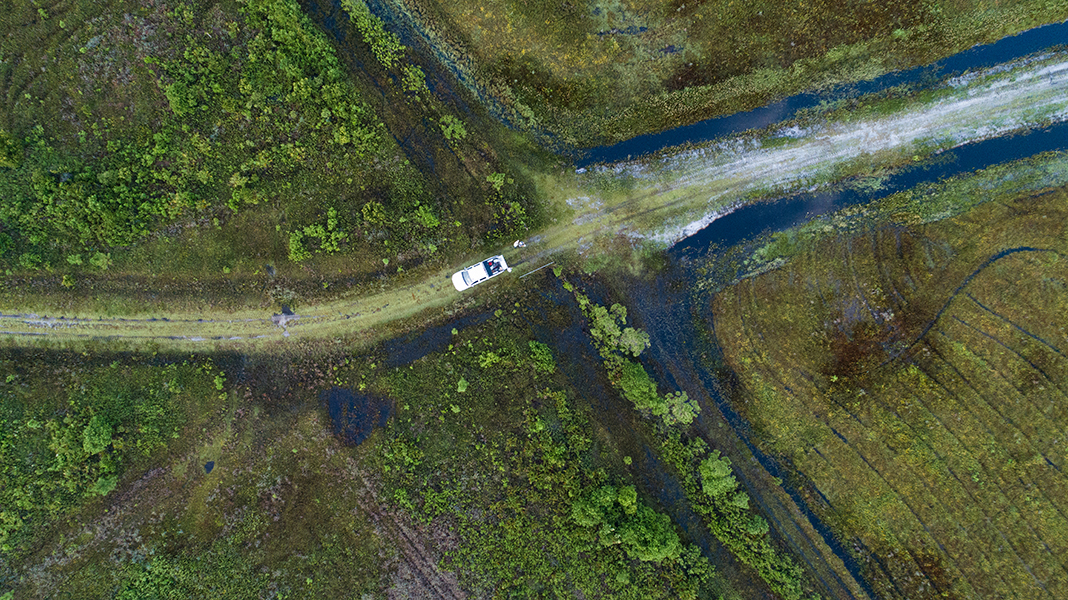