Vizcaya, the winter residence of James Deering (1859–1925), was built between 1914 and 1922 in the Coconut Grove area of Miami. The estate was entirely surrounded by subtropical forest—the Main House and the formal gardens appeared as a dreamlike vision in the midst of the jungle on the shores of Biscayne Bay.

Vizcaya was conceived as a modern and subtropical interpretation of an eighteenth-century Italian villa, in particular the country estates of the Veneto region of northern Italy. Its designers adapted traditional Mediterranean architectural elements to the subtropical climate with a remarkable sensibility for environmental issues. The heart and main living area of the house is the Courtyard, which was originally open to the sky.

The house was designed to take full advantage of its location on Biscayne Bay. Deering wanted Vizcaya to be approached and seen from the sea, and the east façade on the bay is the most monumental and the only symmetrical one—it opens onto a wide terrace that descends toward the water.

At Vizcaya, the reference to the past was coupled with an enthusiastic embrace of technology, modernity and comfort. Regardless of its Baroque appearance, Vizcaya was a very modern house. Both the house’s aesthetic significance and modern efficiency were celebrated in architectural and engineering magazines of the time.

Vizcaya’s European-inspired gardens are among the most elaborate in the United States. Reminiscent of gardens created in seventeenth- and eighteenth-century Italy and France, the overall landscape design is conceived as a series of rooms.

Today, Vizcaya is a National Historic Landmark and accredited museum, an oasis of beauty, serenity and lush landscapes, miraculously preserved just south of Miami’s modern skyline. It has been described as “the finest private house ever built in America,” and “a jewel among Miami’s skyscrapers and subdivisions.” It is currently governed by the Vizcaya Museum and Gardens Trust and remains a public place that all can experience and enjoy thanks to James Deering’s vision and the Deering family’s generosity and commitment to preserving that vision.

For much more information visit the Vizcaya Museum & Gardens website. 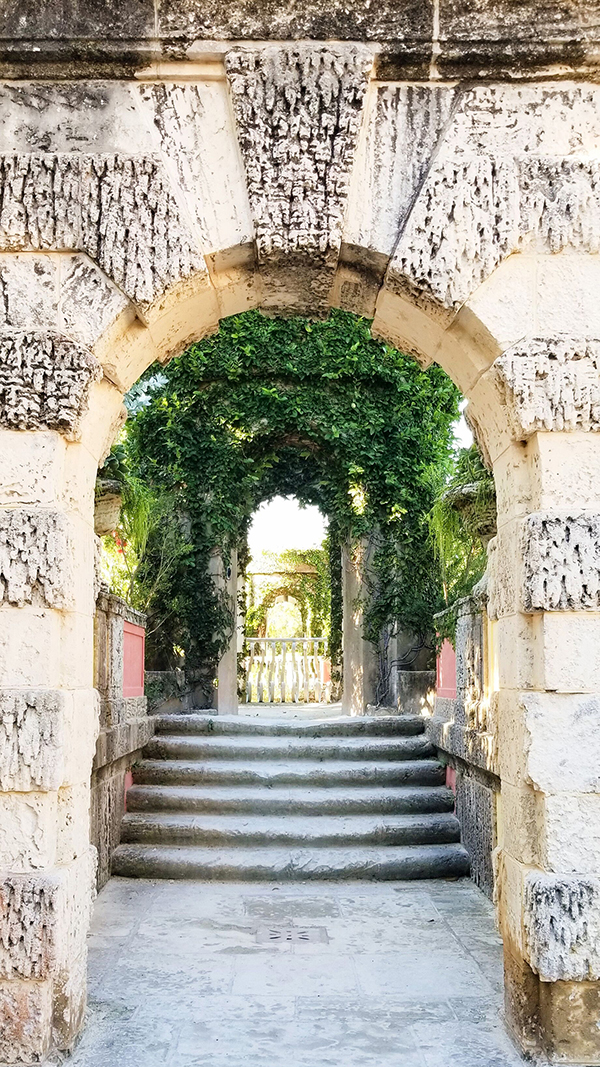 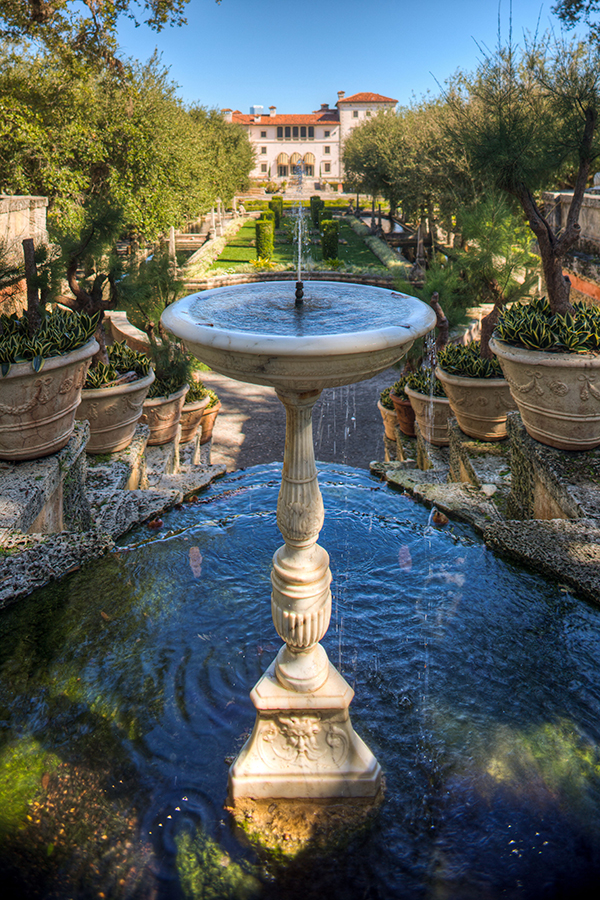