Miami Corporation is a privately owned family investment company. It was incorporated in 1917 by descendants of the family that participated in the founding of Deering Harvester and subsequent incorporation of International Harvester, world-renowned farm implement companies that revolutionized agriculture in the late 1800s and early 1900s. The Farmton Tract is an area of approximately 67,000 acres in Southern Volusia and Northern Brevard counties in east central Florida. Miami Corporation and its affiliates have owned the great majority of the Farmton Tract since the 1920s and have managed the land ever since.

Farmton’s silviculture and cattle operations use agricultural best management practices. The Farmton Mitigation Bank and Farmton Local Plan-related conservation areas provide for perpetual conservation of significant wetlands, as well as wildlife corridors and habitats that provide connectivity with surrounding conservation lands.  The Farmton Local Plan provides a road map for the sustainable, conservation-focused development of 15,000 acres over the next 40 to 50 years.  Our water resource protection and planning efforts are integral to our overall operations.

Through a thoughtful and balanced approach over the next 40 to 50 years, we will create great places for people to live, raise their families, build businesses and responsibly enjoy the surrounding natural environment.

In the 19th century, William Deering founded Deering Harvester, a farm implement company. By the turn of the 20th century, Deering Harvester was part of a multi-company merger that formed International Harvester.  In 1917, the descendants of William Deering formed a corporation to invest and steward the family’s assets. Miami Corporation, headquartered in Chicago, IL, has served as the family’s company ever since. It has continued the legacy of our founders through ongoing philanthropic endeavors and contributions to conservation efforts.

Miami Corporation’s investments include lands in Oregon and Louisiana as well as Florida.  Since our founding, Miami Corporation has always taken a long-term and thoughtful approach for the land. That visionary approach is the reason why Farmton’s environmental resources and unique attributes exist today.

Click here to read more about the Deering family. 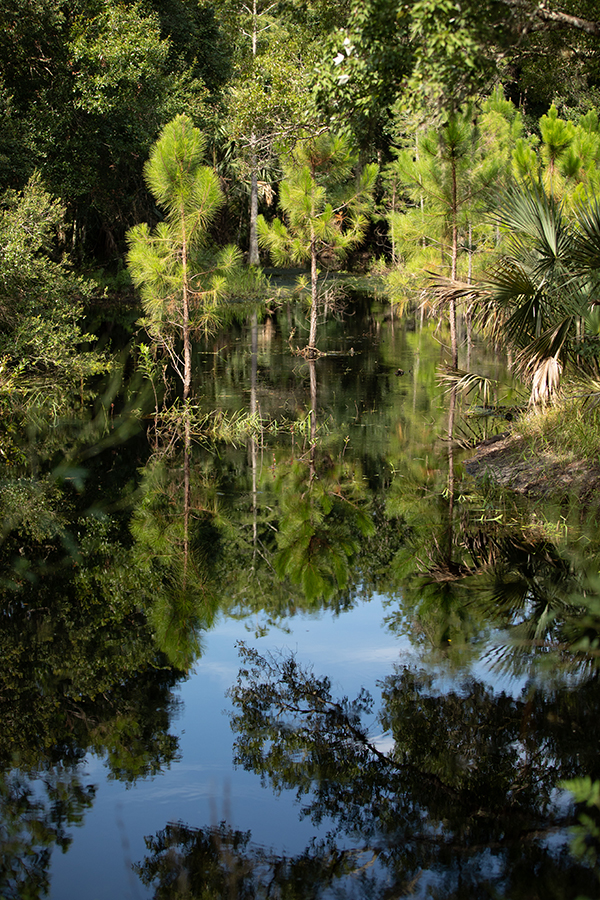 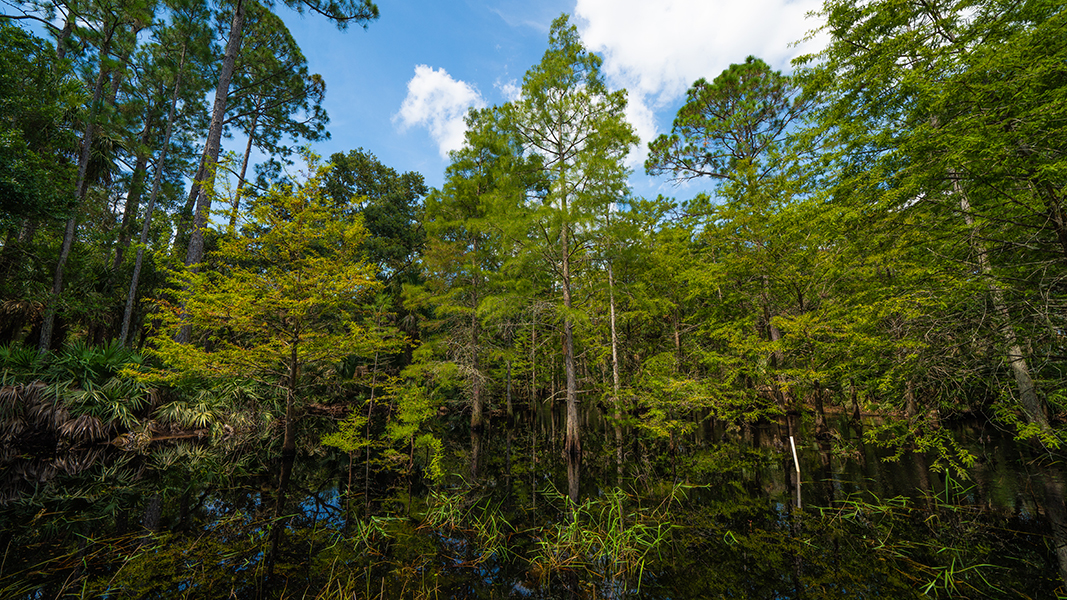 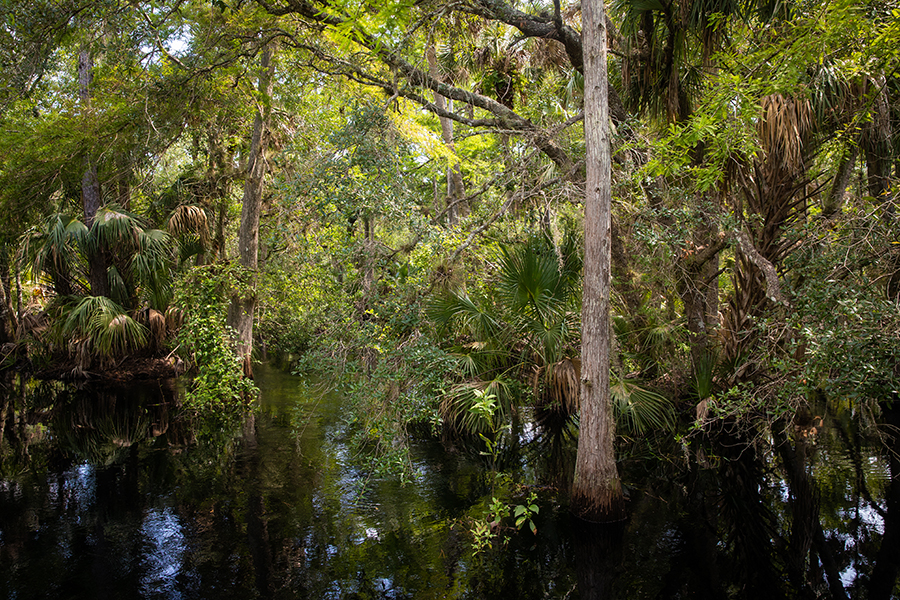